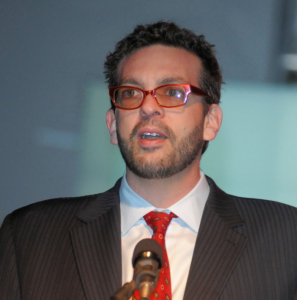 As a serial entrepreneur, Jordan has experienced both the highs and lows of owning a business. He was an investor in a start-up production studio that was not successful until he relocated to Los Angles and assumed management of the company, relaunching it as Vanguard in 2004. It became a prime location for high profile Hollywood premier parties; concerts including the Black-eyed Peas; and corporate launches for Dreamworks and Lexus among others. Over the next five years, Vanguard generated more than $40 million in gross revenues and employed more than 150 people over a decade. Jordan became a well-known figure in the entertainment business industry, serving on the Hollywood United Neighborhood Council and as its corresponding secretary for six years.

He was a founding employee and Senior Vice President, Business Development, of Juno Online Services, an internet provider, playing a key role in its successful IPO and its outperformance, beating analysts’ estimates for six consecutive quarters.

A graduate of Cornell University with a BS in Policy Analysis,  Birnbaum went on to receive an MA in Industrial and Organizational Psychology. Currently he is the VP and Chief Behavioral Economist at ADP where he directs the application of the principles of behavioral economics to new product development in the human capital management market.