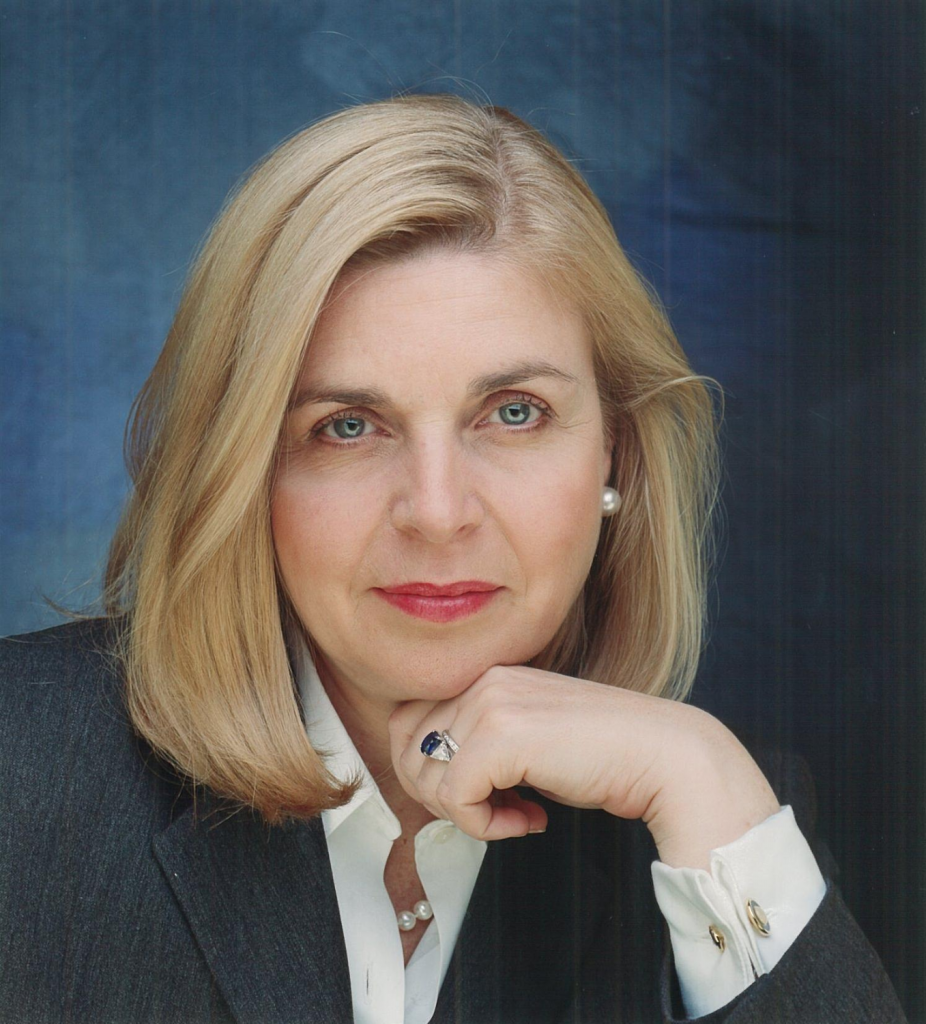 Lynn Mestel is Founder and President of HCMC Legal, the first and only employee-owned company in the legal staffing industry. HCMC Legal comprises two companies founded by Ms. Mestel: Hire Counsel, one of the top five temporary legal staffing and managed review companies in the United States; and Mestel & Company, a national leader in the permanent attorney placement industry. In 2014, HCMC Legal will have employed over 3500 people.

Ms. Mestel was named to the National Law Journal’s inaugural list of Legal Business Trailblazers & Pioneers, recognizing “people who have truly ‘moved the needle’ in facilitating the changing ways that law firms conduct business.” She has chaired and participated in many conferences on the legal industry and has been quoted in major legal and business publications including The Wall Street Journal, Crain’s, Forbes, The New York Times and The American Lawyer.

She lives in NYC with her husband, two daughters, son, son-in-law and two granddaughters.

<< Back to Board of Directors