WVF in the Media

Challenges to women-owned businesses, include access to capital, education and resources, child care, and consumer spending. To help us understand the struggle and what can be done to breach the many gaps, Sabrina Philson, President of Epsilon Strategy, and Maria Otero, Founder and President of the Women’s Venture Fund talk on women entrepreneurs.

Women are rising to the top of the startup scene. Here are some key resources to give you an
extra boost. WVF mentioned as one of the top resources for women entrepreneurs. 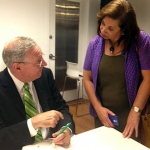 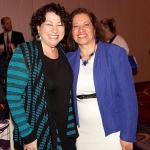 Eleven visiting Japanese and Korean women leaders in business, media, and politics visited the Women’s Venture Fund. The group was in the United States under the auspices of the State Department’s International Visitor Leadership Program and came to New York after attending the White House Summit on Working Families. Among them was the Chair of the Japanese ruling party’s General Council; a member of the Korean National Assembly; the Editor of Korean Cosmopolitan; and the Editor in Chief of AERA, the intellectual weekly published by Asahi Shimbun.

Although both countries have relatively large and modern economies, equality in the workplace and entrepreneurial opportunities for women are issues of ongoing concern. Aware that today many new businesses in America are started by women, the group came to learn how Women’s Venture Fund supports women owned businesses and helps them to grow and flourish. 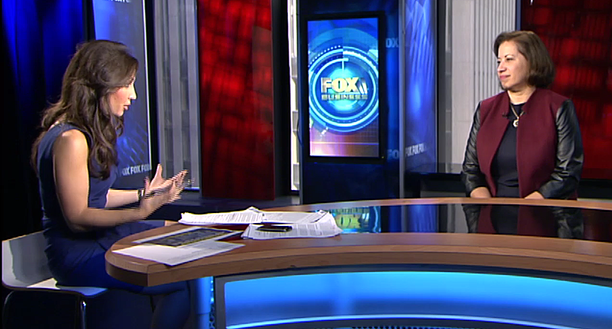 Maria Otero, Founder and President of the Women’s Venture Fund, discusses the state of female entrepreneurship on Fox Business Channel.

Watch the clip on Fox Business. 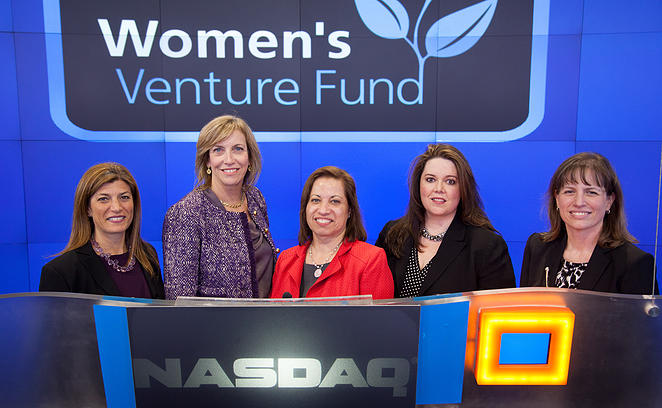 The Women’s Venture Fund, Inc. (WVF) announced the recipients of the 2013 Highest Leaf Awards honoring five women for their successful business careers and commitment to nurturing other women in business at the NASDAQ Closing Bell Ceremony.

The Women in the World Foundation Names Maria Otero as their Woman of the Week
April 13, 2012 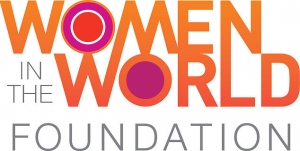 Maria Otero, President of the Women’s Venture Fund, wasnamed Woman of the Week by the Women in the World Foundation for her untiring and highly successful efforts in helping women in New York and New Jersey launch and grow their small businesses.

Interviewed by Anna Louie Sussman, a writer for the Foundation, Ms. Otero spoke about womenentrepreneurship, common mistakes made by women business owners and how the government can better support them. “It’s very important that women get comfortable with their financial data and see what it’s telling them about the state of their business. Though women are not motivated as much as men to focus on the bottom line, sound business decisions can’t be made without a strong understanding of their financial information. This discomfort with the numbers limits the growth of their companies.”

WVF Board Members in the Media 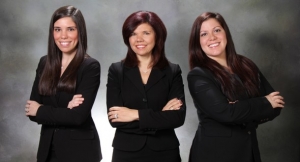 Although Claudia’s only worked as an advisor for seven years, her mother has been an advisor with MetLife for 31 years. From attending recognition conferences with her to visiting the office, Claudia’s mother demonstrated how this career could be emotionally and monetarily rewarding.